My biggest and most detailed LEGO build to date.

It was first debut was at our local Steinewahn! Lego exhibition in Berlin. Back then it was only the control room. I started out building the mixing desk and tape machine, then the drums and then continued on and on. After some more refinement it then went to Floating Bricks in Hamburg. Last public outing was at Bricking Bavaria in 2018 where I won best in the category Art & Architecture!

This is not the end for this model, I have some expansions planned and in it’s next appearance it should be double the size ; ) 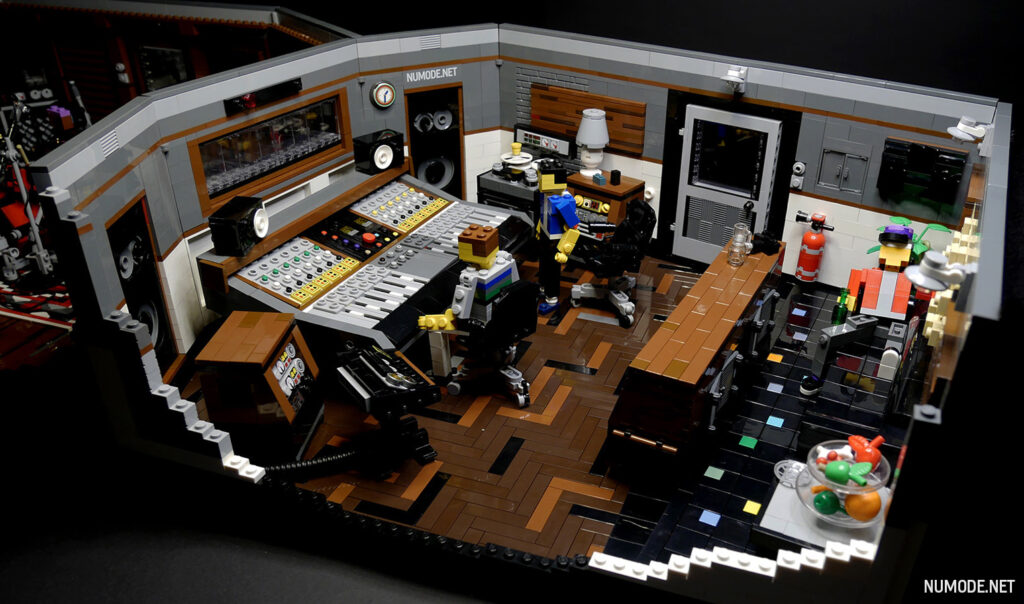 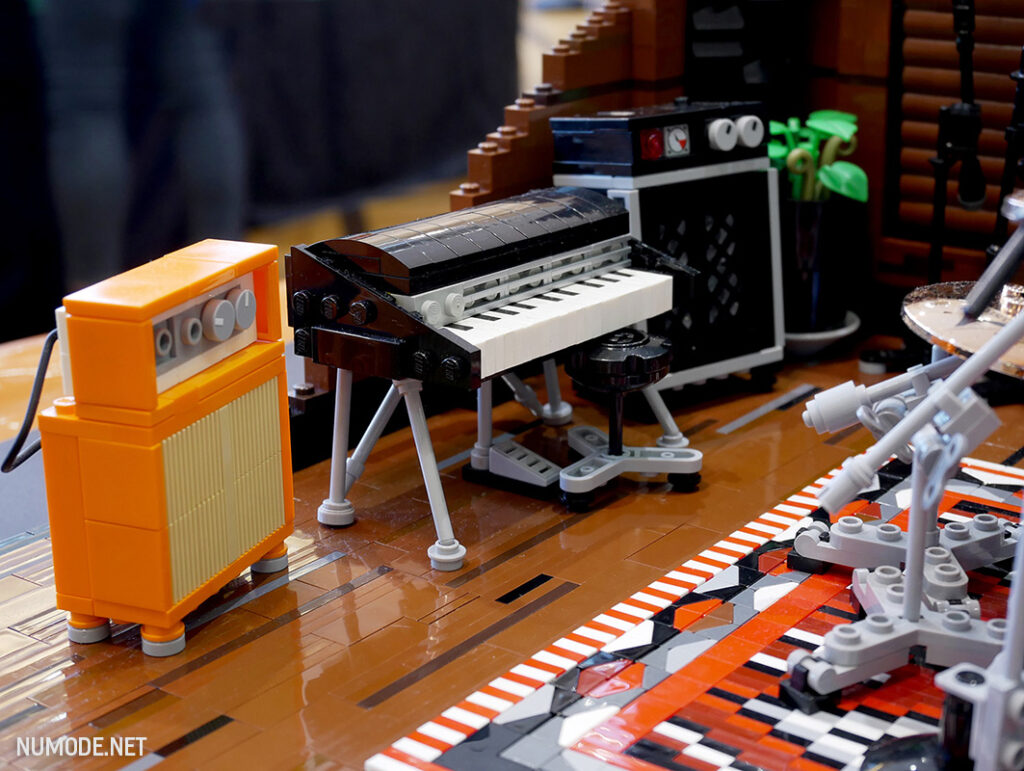 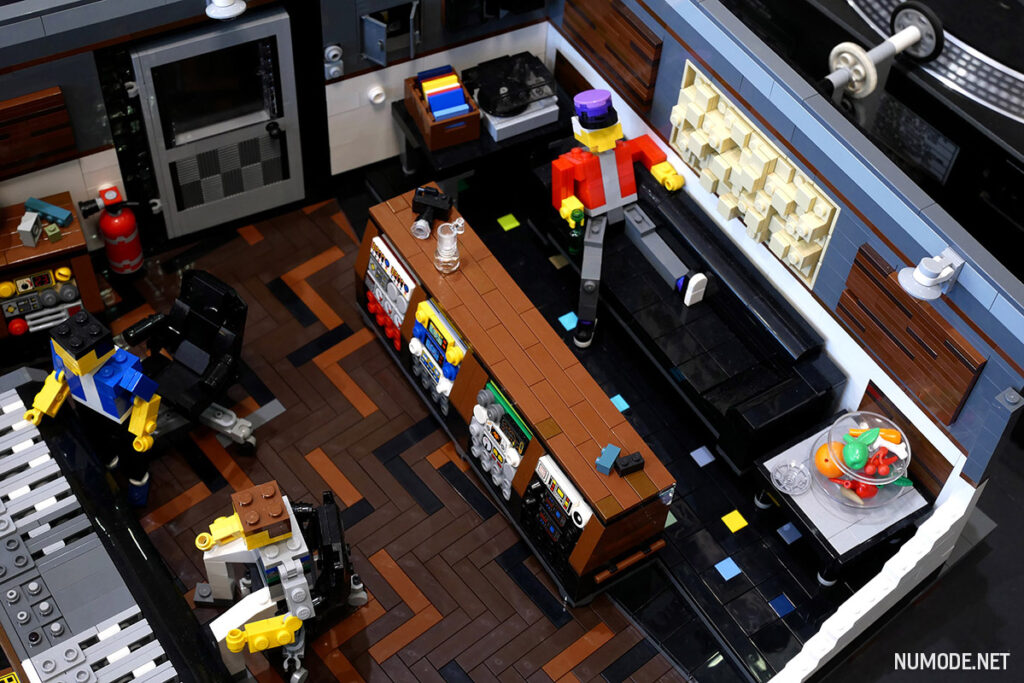 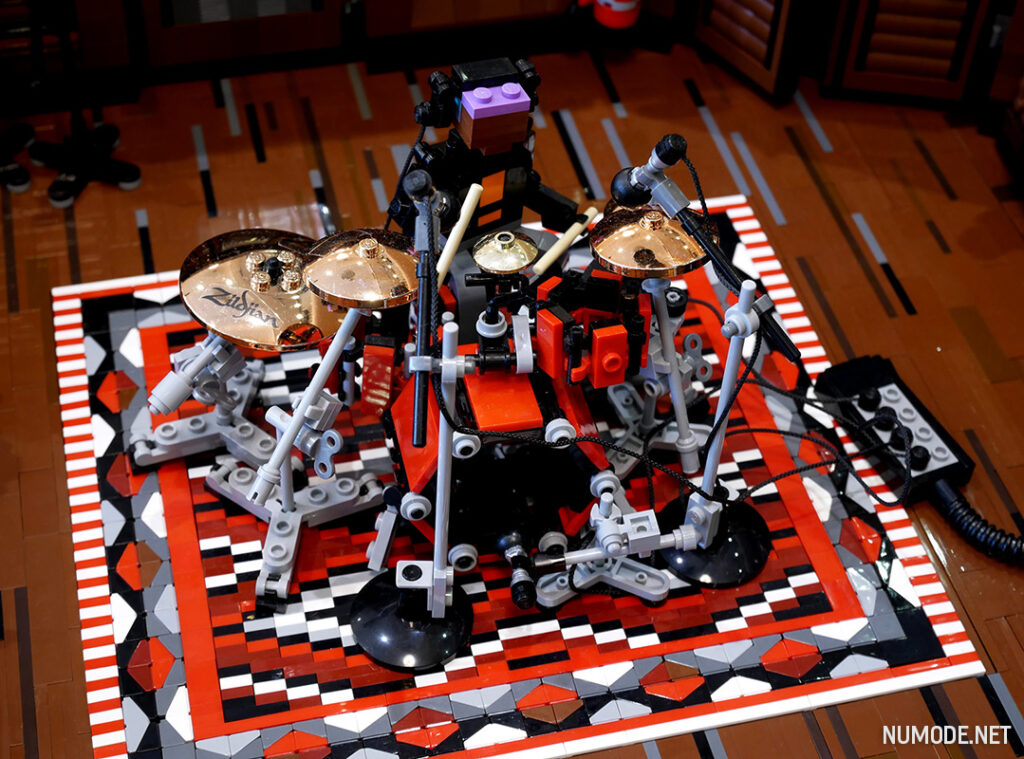 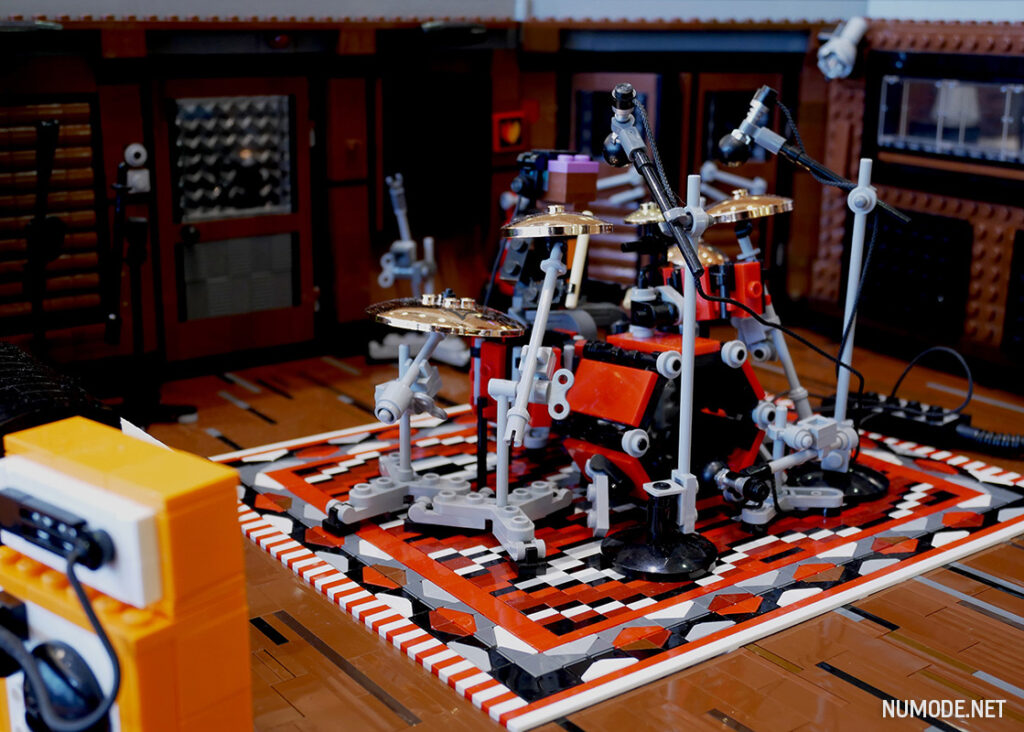 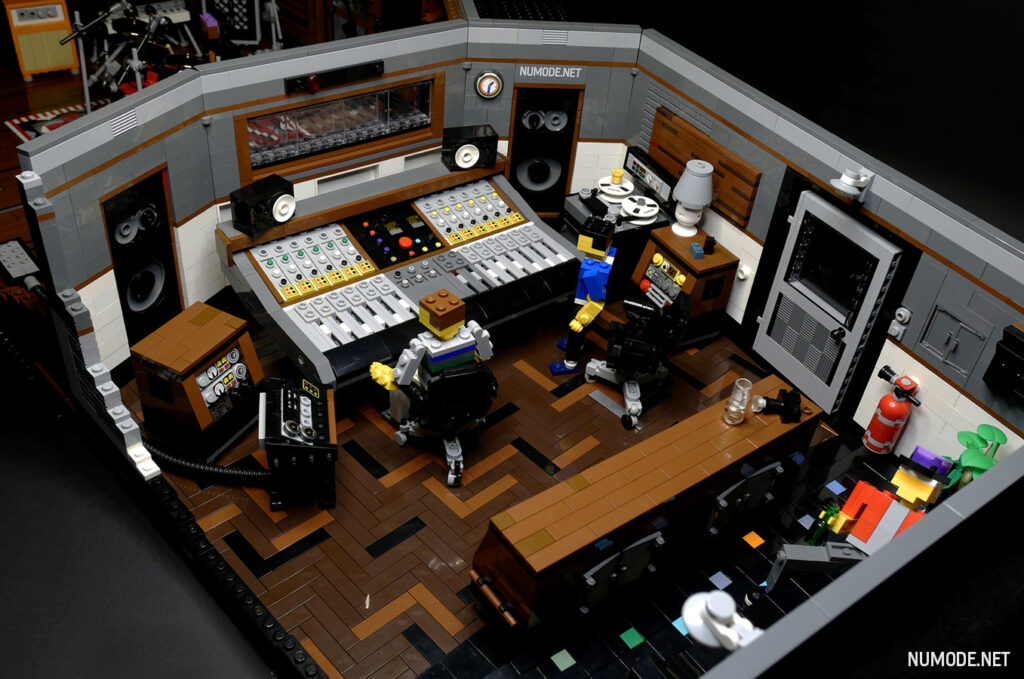